Cynthia was born the 5th of March, 1943 in Reno, Nevada. She grew up in Truckee, California some 32 miles up the Truckee river from Reno. After graduating from Taho-Truckee High School in the spring of 1961, she attended the University of Nevada, Reno until February of 1963, when she transferred to Humboldt State College in Arcata, California. Cynthia graduated for Humboldt State College in January of 1965 with a BA in Education with a California State Secondary Teaching Credential. She married David Pratt in Arcata, January 30, 1965. While continuing her education at Humboldt, she taugh physical education part time at Fortuna High School in Fortuna, California. In the fall of 1966, the D.C. Pratts moved to Olympia when David took a job with the Washington State Department of Fisheries. After raising her two children, Beth and Brian, Cynthia continued her education and obtained a Master of Environmental Science degree from the The Evergreen State College in Olympia in the spring of 1991. After working at various resource oriented jobs, including fisheries biologist with the State Department of Fish and Wildlife and as an Environmental Planner for the State Department of Natural Resources, Cynthia is now retired. In addition to an interest in genealogy, Cynthia also enjoys her visits with her daughter and grandchildren.  These visits have resulted in trips to Europe (twice), and Africa (seven times). Cynthia is also interested in knitting, sewing and more recently, quilting.  She also is a dedicated poet and a member of the Olympia Poetry Network.  Cynthia says “if you are ever in Olympia, Washington on the third Wednesday of the month, drop in at Traditions Cafe (5th and Water streets) at 6:30 PM and hear poetry or read one of your own poems”. On 3 November 2009, Cynthia was elected to fill Lacey City Council Position Number 4.  As part of her agenda, she intends to promote a more open city government with greater citizen participation.   Her duties as council woman began January 2, 2010 and run through December of 2013. In November of 2013, Cynthia was elected to a second term for the Lacely City Council extending her service through December 31, 2017. On January 10, 2014 she was appointed to a two year term as Deputy Mayor. 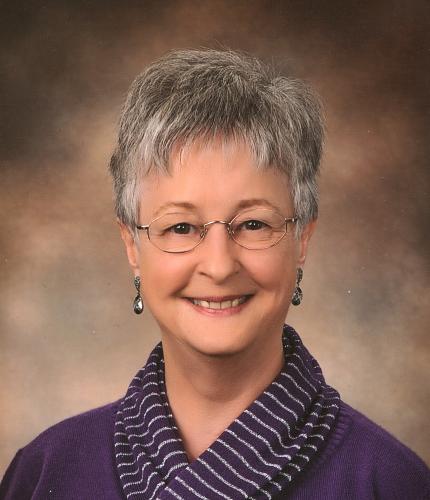 Cynthia - 2009
Some of my important links